Votes Pile in For Best Steak in Milwaukee 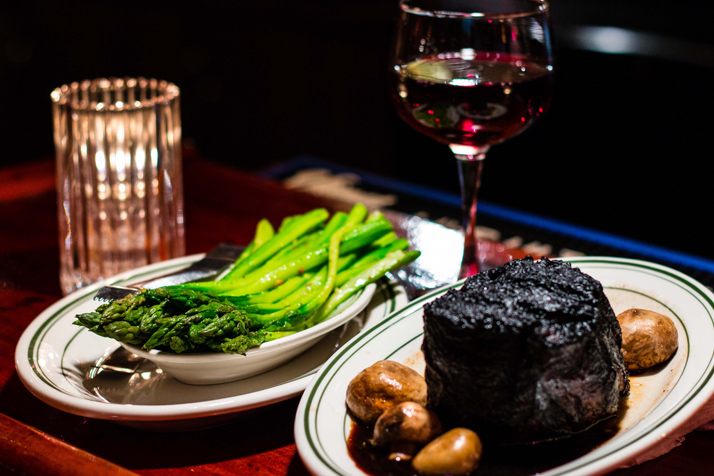 Every year the city of Milwaukee presents polls to its residents to determine the best venues, places to dine, and many other “best of” lists to vote on. Currently, polls are open to vote for the best dining places of 2016 as the year begins slowly winding down. “OnMilwaukee” has released its 14th annual readers’ poll to choose the favorite dining establishments in the city. The winners will be published on OnMilwaukee.com after the polls are closed and tallied.
The Five O’Clock Steakhouse has recently posted the poll on its Facebook page, hoping to win “best steak” which it has accomplished before. The Five O’Clock serves a nice variety of premium cut steaks that are cooked to perfection. It has amassed a large following of loyal customers, and is one of the best places to eat in the city, and many athletes, bands and musicians have visited the steakhouse when in town. The supper club steakhouse has also been featured on national television, and has accumulated numerous “best of” awards over the last several years.