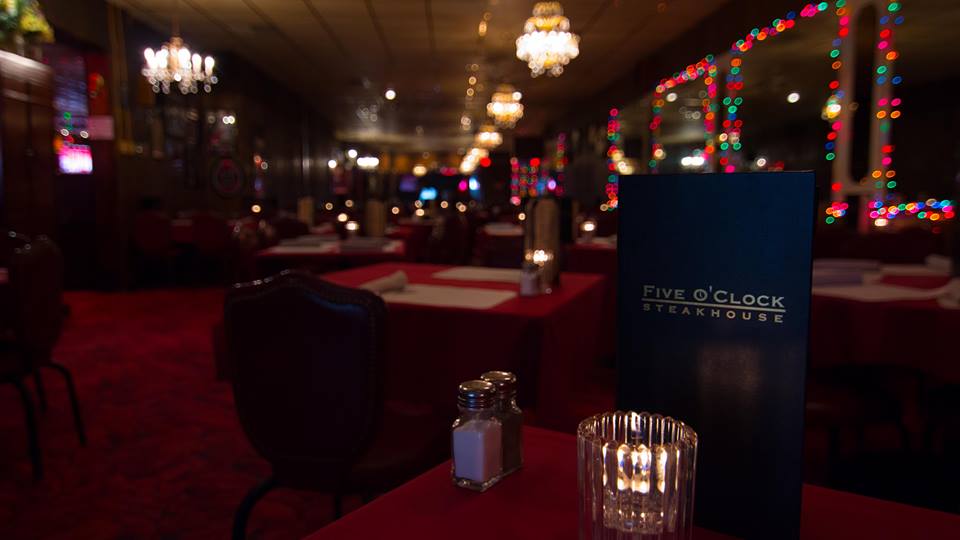 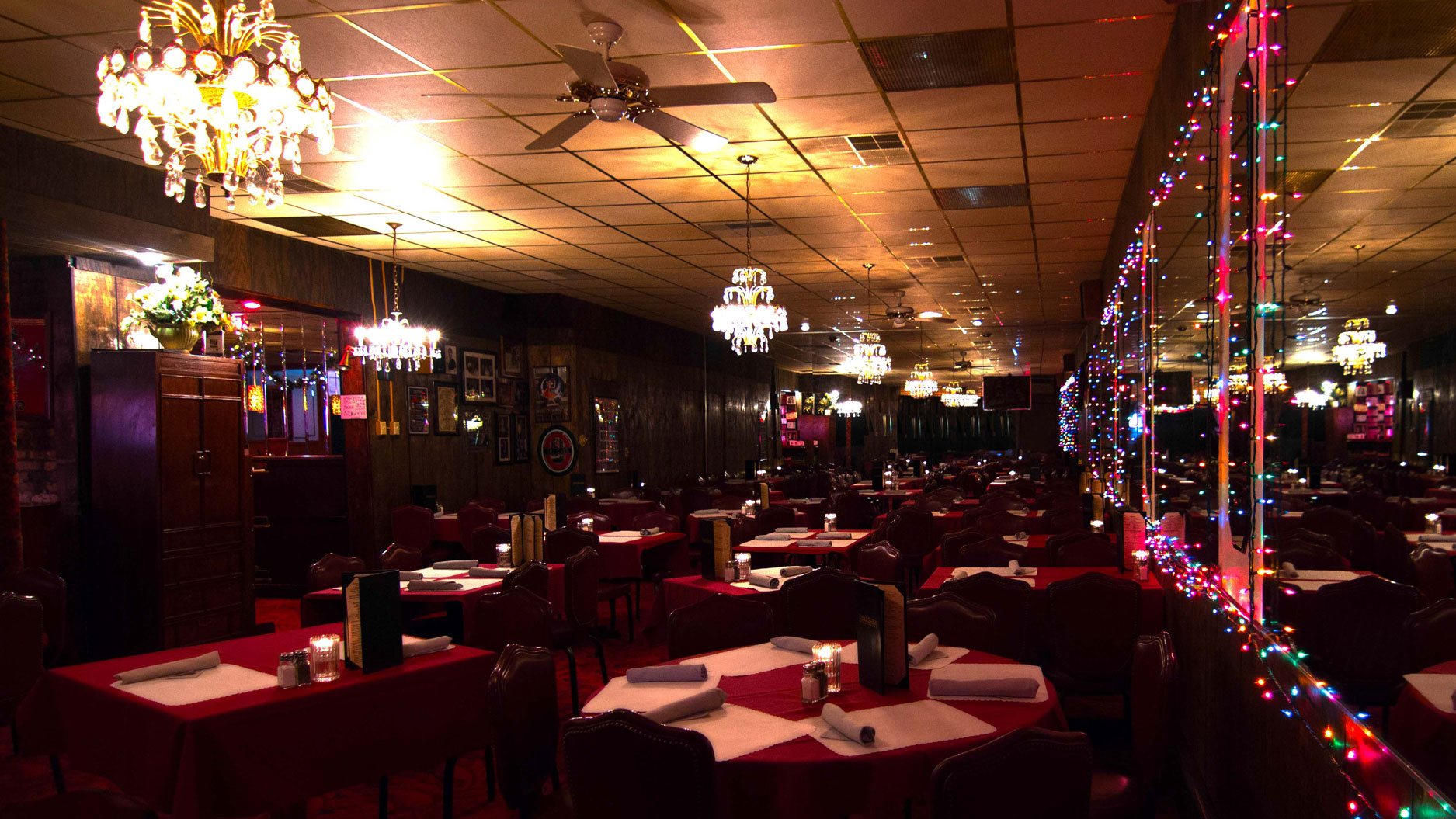 Supper clubs became popular during the 1930s and 1940s, although some establishments that later became supper clubs had previously gained notoriety as prohibition road houses.

The supper club is a Wisconsin institution, considered a “destination” where patrons would spend the whole evening, from cocktail hour to dinner featuring nostalgic favorites like relish trays, prime rib and ice cream cocktails, with nightclub-style entertainment after dinner.

The Five O’Clock Steakhouse has been open since 1946, described by Travel and Leisure as a “classic supper club setting with a Mad Man vibe.”