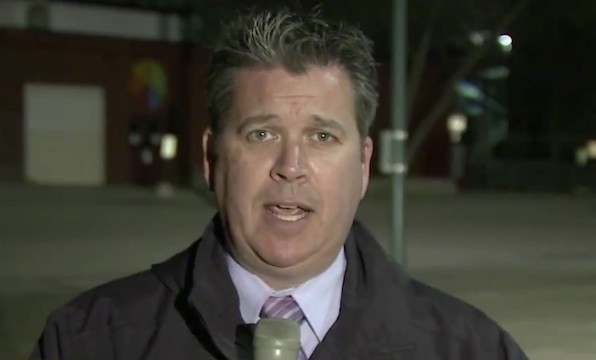 When the food is great the people will come. That is how the Five O’Clock Steakhouse has managed to stay in business since the late 1940s. The restaurant is a supper-club style steakhouse, and is known both locally and nationally for their steaks. To eat dinner and try one of these beauties you have to make a reservation because no walk-ins are allowed. Recently, Brandon Cruz of Fox News 6 dined here with his family, and the steakhouse gave a “shout out” to Brandon on their Facebook page. Brandon has been with Fox News 6 of the Milwaukee area since 2009.

The Five O’Clock Steakhouse has been serving the best steaks in the state, and is consistently ranked as one of the top supper clubs and steakhouses in Milwaukee. In 2015 the Five O’Clock was named as best supper club, readers’ choice, best of Milwaukee and best dining awards just to name a few. The steaks have been highly praised and the restaurant has attracted bands playing in the area, reporters, athletes, and many other high profile guests.