Notable guests to the Best Steakhouse In Wisconsin! 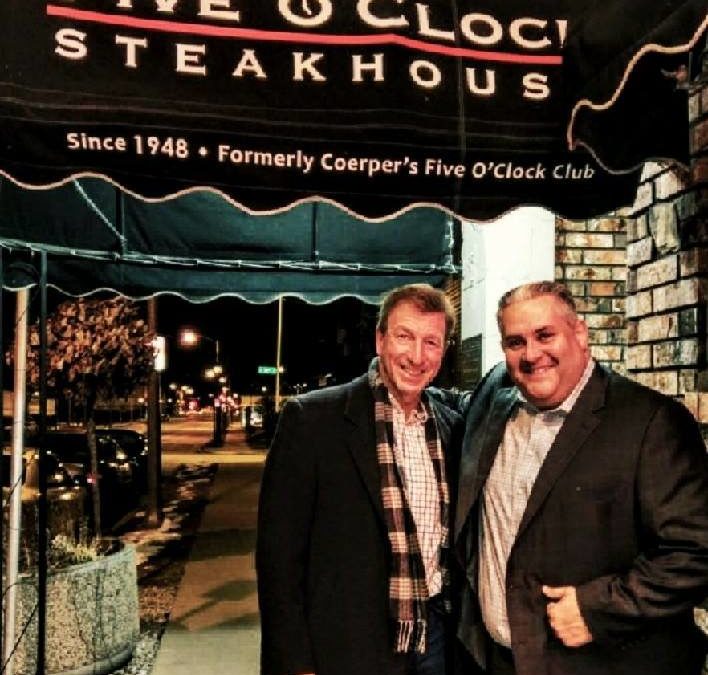 Renowned video producer, director and cinematographer Wes Teshome was in town working on a new project. Teshome is known for his work with pop singers Ed Sheeran and Jojo, plus bands such as Skillet and Dream Theater.

Award-winning journalist/anchor George Mallet of WTMJ4-TV Milwaukee and Kat Froelich, weekend host on 88.9 Radio Milwaukee took a break from their on-air duties to dine at the steakhouse Saturday evening.