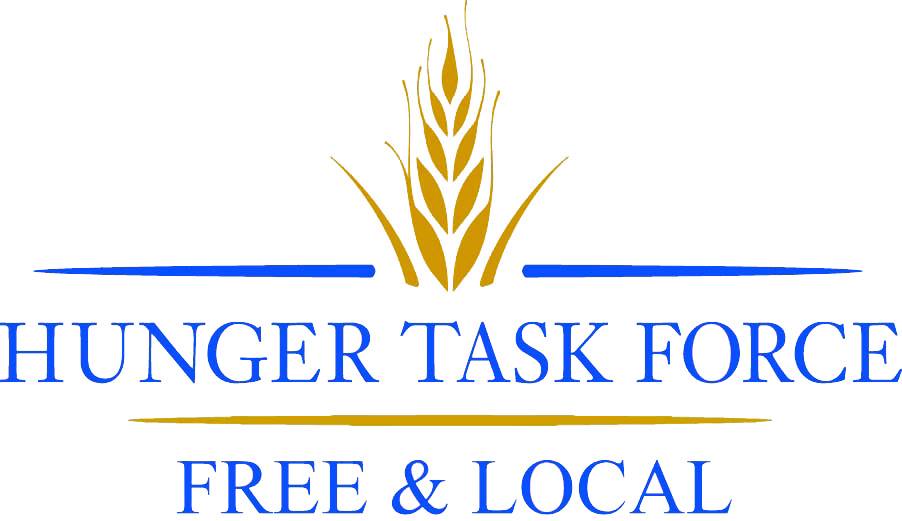 MILWAUKEE – the Five O’Clock Steakhouse is a local Milwaukee supper-club style restaurant that has earned quite the stellar reputation. The steakhouse serves dinner only, and has live music Friday nights in its historic Alley Cat Lounge. The Five O’Clock has been voted “best steakhouse” for several consecutive years, and has been featured both locally and nationally for its perfect steaks. Lately, the Five O’Clock Steakhouse has reached out to the community, raising both money and awareness to help fight hunger.