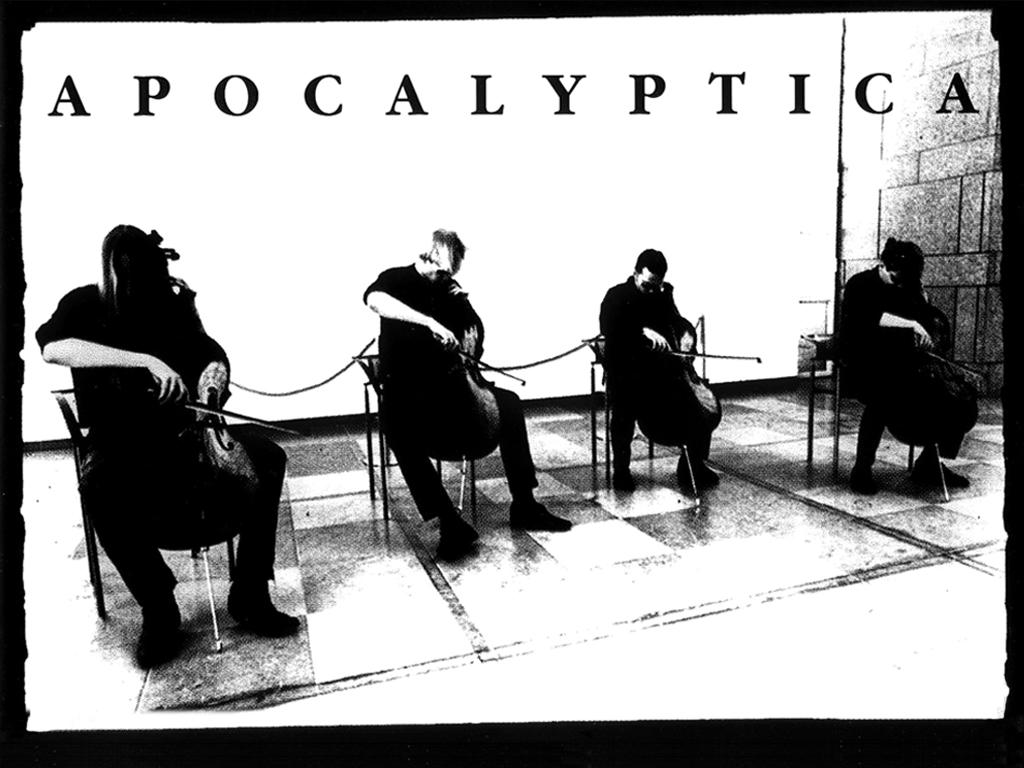 Recently, our Five O’Clock Steakhouse was pleasantly surprised when an internationally-acclaimed rock band stopped in for dinner before heading over to their concert venue at The Rave/Eagles Club. The band was promoting their latest classical-style covers of heavy metal tunes on the album “Shadowmaker.”

Mr. Kalkounos said that he was really impressed with the humility and generosity of the band, calling them true gentlemen.