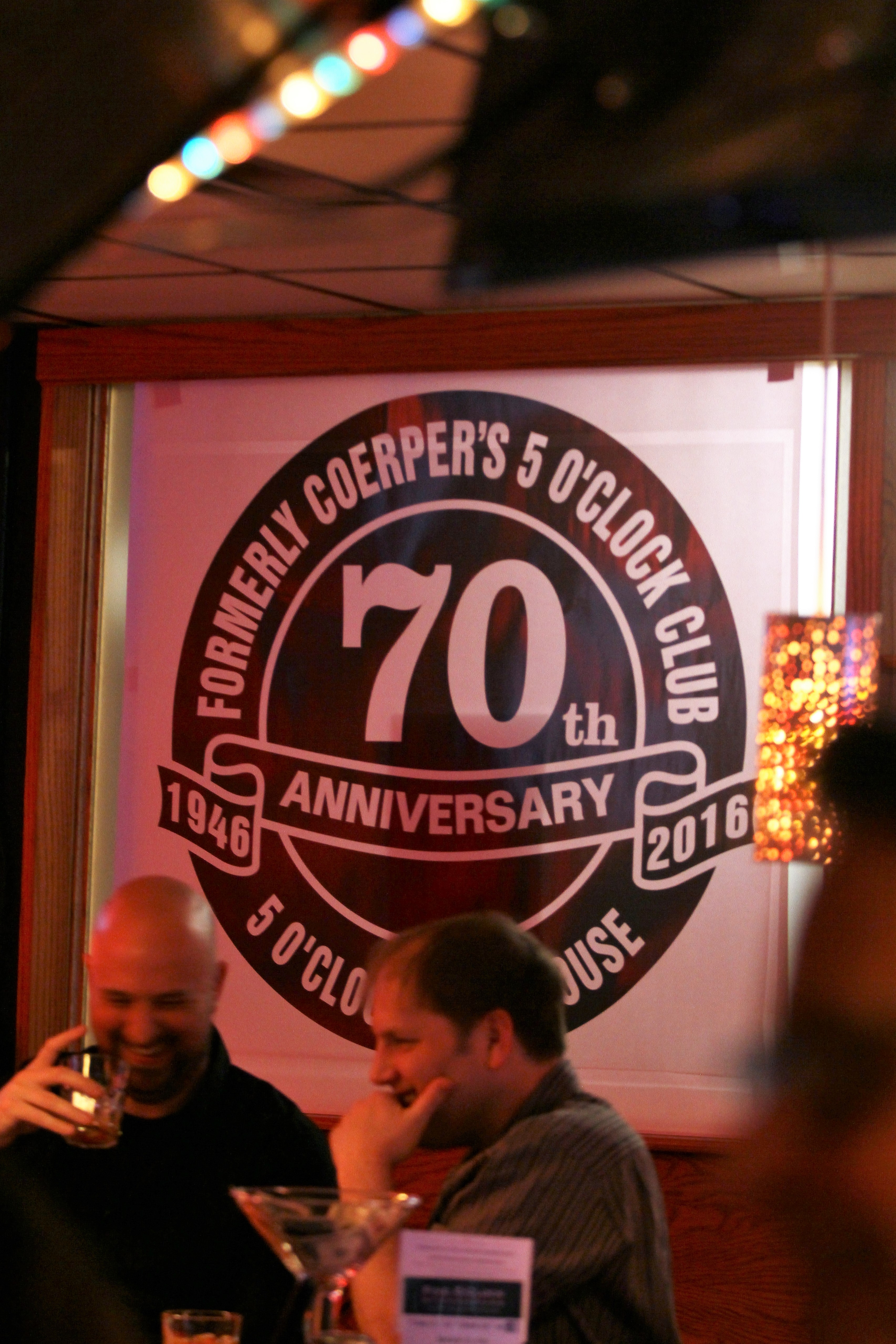 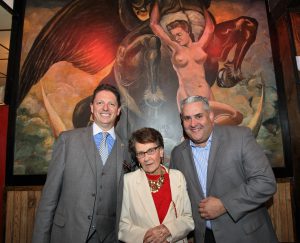 There’s been a lot of buzz lately about Wisconsin Supper Clubs in fact they’re the star of a new state tourism campaign.

Tonight, an iconic Milwaukee Supper Club is celebrating a milestone.

They are throwing an invitation-only 70th anniversary party at the Five O’clock Steakhouse on 24th and State Street.

And while the sign out front says 1948, the restaurant’s website says they’ve been serving on Milwaukee’s west side since 1946.

We are told the original owners of the restaurant will be back for tonight’s party which starts at 6.